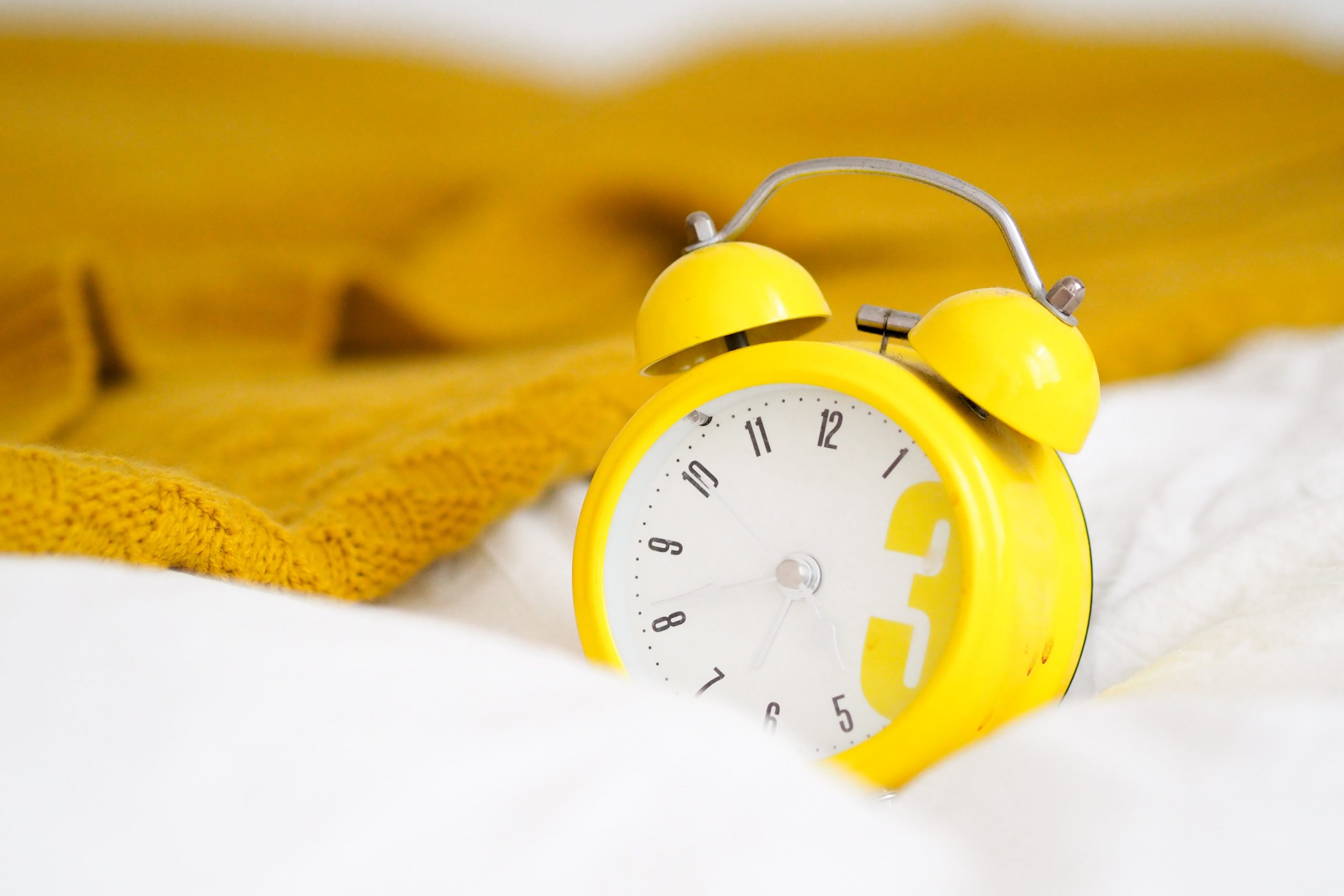 On November 1, many provinces and territories across Canada may be turning the clock back an hour for the last time. Before automation in technology, we were required to remember two special dates that required the hard labour of changing our clocks by an hour. This quirked its way into two sayings we’ve engraved into our brains “Spring Forward” and “Fall Back” – a way to depict which direction to move the hour based on the season.

However, even with technology advancements that meant automatic daylight savings time changes on our laptops and cellphones, provinces and territories across Canada have still chosen to get rid of the practice.

The End of An Era

Though it isn’t official across the country, many provinces and territories have had conversations individually to scope whether or not Daylight Savings Time will continue in their respective regions.

At the moment, British Columbia is under work to remove daylight savings time after 93% of a sample size of 220 000 people stated they were in favour of the decision. Following British Columbia’s lead in this conversation is Ontario while areas in Eastern Quebec, Nunavut, and all of Saskatchewan have already made the move to Standard Time. Though there are plans to remove Daylight Savings Time in BC, there are provinces headed against the grain, which may complicate time zones moving forward.

But, why are there so many people interested in removing daylight savings time?

The top reason why people have shown disdain towards daylight savings time is the impact the time difference has on our health. The time period of up to a week after the time change has proven to have an impact on our physical and mental health.

Physically, our bodies are exhausted – for the obvious reason that we lost an hour of sleep, however, the effects of one less hour of sleep have been very dangerous. The number one complaint the day after and within an adjustment period of a week is the feeling of grogginess or being “tired”. This has resulted in an increase in car crashes and heart attacks.

Mentally, our bodies are distracted and our focus is shifted on ourselves. Studies show that there are spikes in depression and feelings of distraction that cause cyberloafing, lack of work productivity, and unhealthy dietary trends (such as overeating).

With all of the negative impacts and side effects of daylight savings time, it only makes sense that there is resistance towards it – but what does this mean for business?

First and foremost, there will no longer be a transitional period that comes with daylight savings time. The week of adjustment and feeling back to oneself will no longer hinder business, bringing a general flow throughout the year.

The removal of Daylights Savings Time would also mean customers would no longer be adjusting to a time difference – suggesting more projected sales for businesses.